The lecture will take place in M.0161 (Kouwerzaal, Muntinggebouw, first floor) Entry either through Grote Rozenstraat 31 or Grote Kruisstraat 2/1

Abstract: What role does deceiving customers and regulators play in organizational misconduct? We study the eighty highest-penalty cases of organizational misconduct in the United States from 2000 to 2020, representing more than a third of total penalties inflicted over that period. We show that the majority of these cases involve epistemic malevolence (n=58, 73%), i.e. directly and knowingly causing harm that consists in deceiving others. We also provide indicative evidence that acts of epistemic malevolence are often rooted in epistemic vice, a disposition to act in epistemically malevolent ways grounded in the organization’s culture and governance. Existing research has often linked epistemic malevolence to the strategy of “sowing doubt”, with companies contesting or discrediting findings about harms caused by their products. However, we find that organizations have found new ways to deceive. Rather than sowing doubt, organizations undermine the ability of researchers, journalists and regulators to identify harms in the first place by shielding information about the harmful impact of their products from public view.  Based on this analysis, we suggest how regulators can better detect, organizations better protect against, and researchers advance knowledge about epistemic malevolence in organizations. 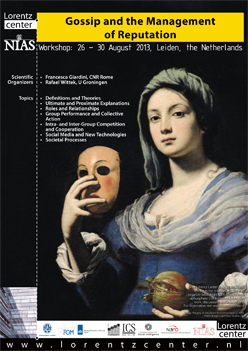 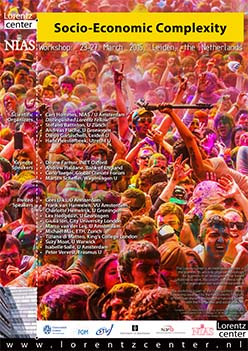 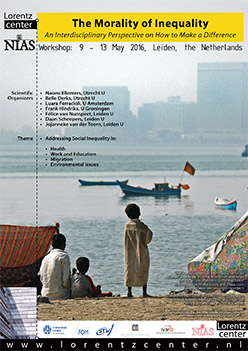